At 1682 Old Mill Road, sits a house that has called Wantagh, New York home before it was even given its name. Born in 1736, owner Benjamin Birdsall bought the home in 1679 and was a successful farmer. He also owned the grist mill across the street with his brother, Joseph, one of 11 siblings. 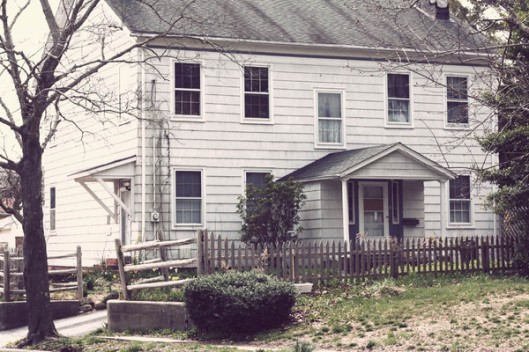 The Birdsall family originally came from England and had much success in the Long Island area. Most were Quakers who were farmers and merchants and many served time in the military during the French, Indian, Revolutionary and Civil Wars receiving high ranks and status. 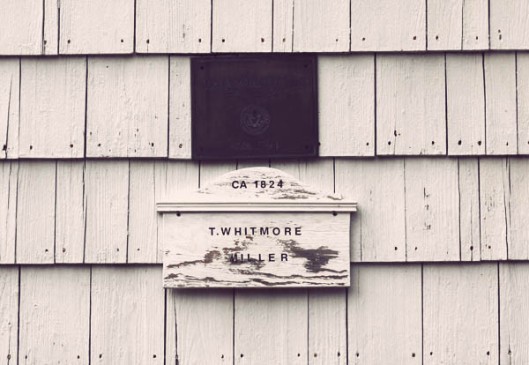 Birdsall married Freelove Jones in 1763 and had eight children. He was a lieutenant in the Continental Army and fought in the Revolutionary War as well as a Member of Assembly from 1777 to 1783. During his time in the war he was caught by the British and spent a few months in prison. It was at this time he was given the rank of colonel.

There is much to be said about Birdsall’s farm and property while he was away. Him and Joseph had previous disagreements about their parents estate and he felt it was partly Joseph’s fault for finding his farm in ruins. Freelove and the children were moved to Dutchess County until the war was over. 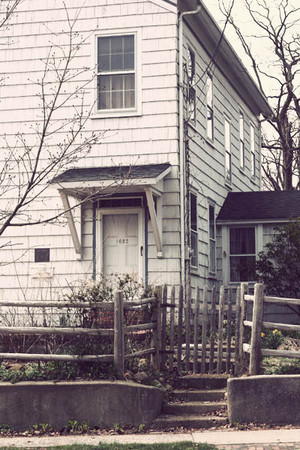 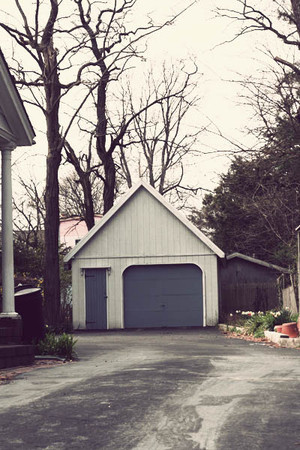 Instead of giving up, Birdsall worked hard to revive his farm and rebuild his business. At 47, he continued to live a quiet life with his family until he died in 1798, his wife passing 23 years later. The children carried on his name and married into other notable families in the area. 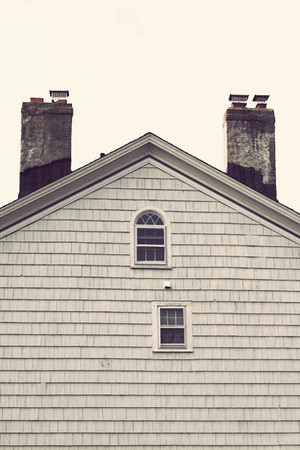 The two story home remains, telling the story of a brave man and his journey for success, perseverance and redemption. Built with timber bracing and beautifully designed of late Georgian architecture, the home exemplifies a classic federal style popular throughout the colonial period.

This my friends is history at its best.