Part of the Lloyd family land, the Manor house was built in 1766 by Joseph Lloyd after his father Henry passed away. Overlooking the harbor, the Manor sits on 2 acres of land in Huntington, New York and shows off its federal style architecture beautifully. 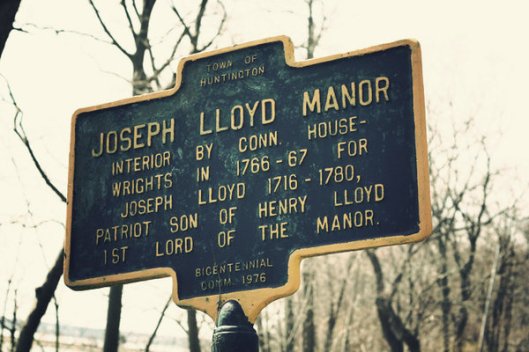 It’s symmetry and clean design is the result of the timber framed technique which is done by jointing heavy timbers by use of mortise and tenon. This joint technique has been used by woodworkers for thousands of years and became familiar to stonemasons and blacksmiths soon after. 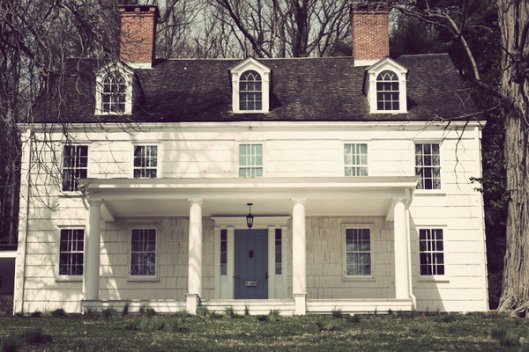 The original gable roof is clearly defined as well. This style and shape was often found in gothic architecture and was a big part of 18th century design. During the 19th century some adjustments were made to the house and even more toward the 20th century when it changed ownership. However, original elements of the house still can be found such as the crown molding, wainscoting, staircase, banister and paneled fireplace. You will also find that the kitchen still has its vintage style hearth and bake oven. 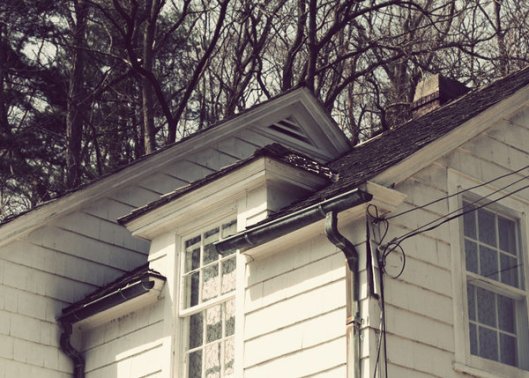 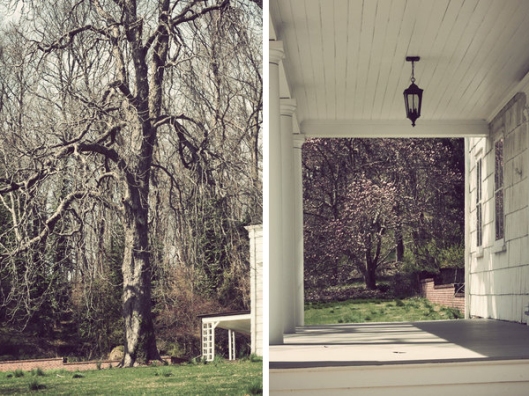 The interior elements of the house were designed by Connecticut born carpenter Abner Osborn. He was recommended by Joseph’s brother James and worked on the project with four apprentices. They completed the exterior sheathing of the house as well as the doors, windows and interior paneling and molding. 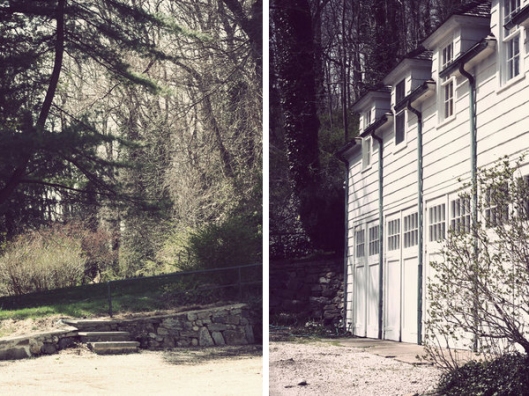 There has been a number of owners and guests of the Manor house and some that have even rented it for some time. In 1940 it was leased by Charles Lindbergh who needed an escape from the chaos of his son’s kidnapping. During the Revolutionary War, American troops also built a fort on the west end of the Manor property (now Caumsett) and stayed in the house as well.

During the time of the war Joseph was the only Lloyd family member to remain on the land and was joined by Jupiter Hammon, the famous slave whom he inherited when his father died. Eventually British troops took over and forced them to leave. Joseph then traveled to Hartford, Connecticut in 1776 with Hammon by his side. Later in 1780, he took his own life and Hammon was passed down to his nephew since he had no children of his own. 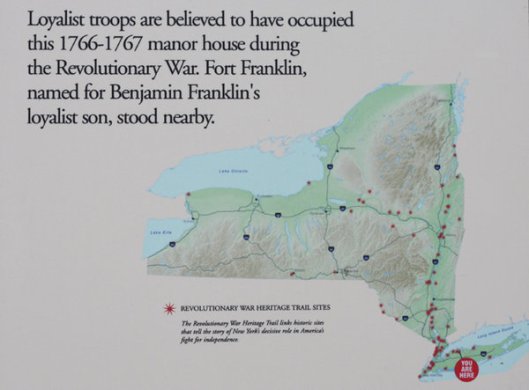 Today the Society for the Preservation of Long Island Antiquities owns the property and offers tours to the public. It is also listed on the National Register of Historic Places.  If you haven’t made a visit to the Manor house I suggest that you do. Especially now that the nice weather is here. Whether you take a tour or not, you can appreciate its beauty and design and maybe even get inspired to step back into time to explore your own history. Remember, when you look into the past you can have a new view into the future.