I recently added a new design to my Celebrations items, a Whimsical Harvest engagement party/dinner invite. It was one of the proofs I came up with while working on a custom design for a client and I loved it so much I decided to offer it in the shop.

With touches of gold and blue, this nature inspired invite is perfect for the fall and winter seasons but can work for an event held in the warmer months as well. If you love greenery and a little whimsy, this design fits the bill. Here are a few inspiring images to help you visualize a Whimsical Harvest event. 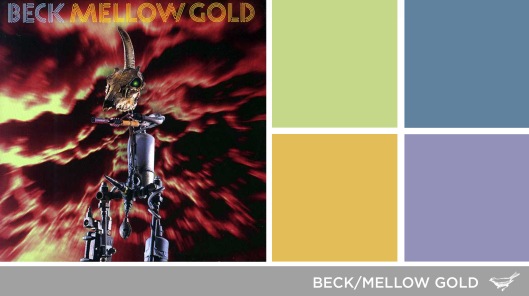 The California band, Moving Units was formed in 2001 and released their first EP a year later. Having a unique dance-punk sound, they have toured with numerous bands such as Nine Inch Nails, Hot Hot Heat, Blur, and the Pixies to name a few. I was introduced to them by a good friend In Jersey around the time their full length album, Dangerous Dreams, came out. I was a fan instantly.

The album is full of catchy guitar riffs and dance driven bass lines with a perfect side of drum beats. If it doesn’t get you up and moving, than I don’t know what will. The production of the album is great as well. Everything is super clear and in focus, a real nice sound. I must admit Between Us & Them is my favorite track but some others I really dig are Going for Adds, Anyone, Scars, and Turn Away. However, all the songs are really good. Perfect music for a party.

The album artwork and its color palette matches the tone of the album perfectly. Bright colors partnered with gray undertones. The band has such a fresh sound and these neon hues accent it nicely. I also like how the illustration plays on movement, which gives it more interest.