Still standing at 18 Spring Road in Huntington, Reverend Ebenezer Prime’s second home was his sanctuary during the later years of his life. Originally, the house faced the south but after several generations, new owners turned the main entrance facing west.

The home has the usual colonial style clapboard structure of that time. Its geometric design somewhat resembles the Prime House down the street with the placement of its windows. The main entrance also features two vintage porch lights that seem to be true to the house. Although, the home looks updated, there is a clear history to the structure that one cannot miss.

Ebenezer Prime was born in 1700 in Connecticut. He graduated from Yale College when he was 18, came to Huntington in 1719, and was ordained on June 5, 1723. He was an understanding minister and allowed even non-Christians to receive the sacraments.  Prime baptized every child born during that time within three days of birth.

His home fell victim to the British during the American Revolution with the house seized and the library destroyed. This library was of great importance because the town commissioned him in 1759 to purchase books and keep them as a collection. There were imports from England as well as Greek and Latin versions of text. 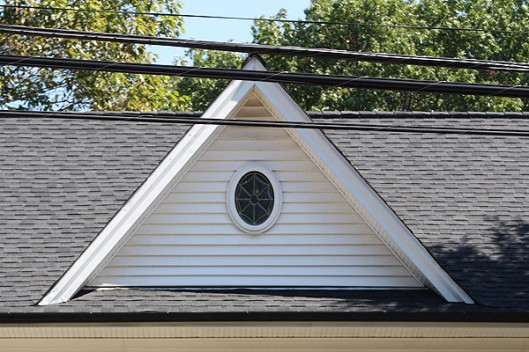 The townspeople were allowed to borrow the books for a certain amount of time but had to pay fines when they were late or damaged. Eventually all 155 books in the collection were of religious text and none were fiction. Known as the Library Keeper, Prime led the way for the library’s 39 members until 1768 when it ended.

The Rev. Prime married three times, all within a 13 year-period, with each marriage ending in the death of his wife. His only son to live up to adulthood was Benjamin Youngs Prime, who later became a doctor in New York City and also practiced in Huntington where he met his future wife, Mary Wheelwright Greaton.  They had five children.

Although the Rev. Prime died in 1779, his memories are clearly noticed throughout his home and the town church. He had a number of published texts that are well preserved.