One of the prominent families in the history of Huntington were the Primes. Ezra C. Prime, son of Ebenezer Prime II, played an important part in the town’s industrial history with the business of his thimble factory. He returned from New York City in the 1840s where he owned a silver and jewelry business. Upon his arrival, he built his shop on Main Street and soon after moved the location across the street.

By 1860, Prime owned a significant amount of land from both sides of Main Street. His original house on Prime Avenue, built in 1855, sits across from Heckscher Park where Prime built his dam. The clapboard home is two stories high with a low sloped roof in the back. The rooms were fairly large and inside the home there was a common hallway with an apartment on each side. 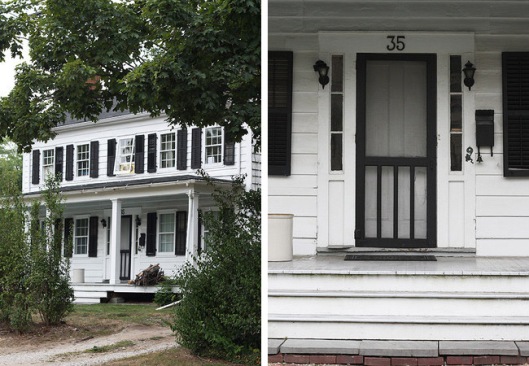 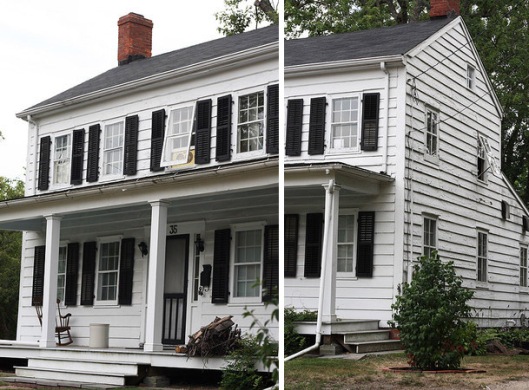 The back of the home included slave quarters so it was used as housing for workers as well and is the only example of this type of residence. Its design showcases six-over-six sash windows and sidelights around the door. In 1920, it was converted into a single-family home and cellar fireplaces were added in 1951. All the original moldings, hardware and door are still in tact as well as the fireplaces and oven in the basement.

In 1859, Prime built the octagon house next door. No one knows for sure if it was housing for his employees or just another home for his family but it was lived in until the 1920s. The home was a two-story building with a stucco exterior and hip-roofed cupola. These were built to help with ventilation. And its front porch is a site to see. 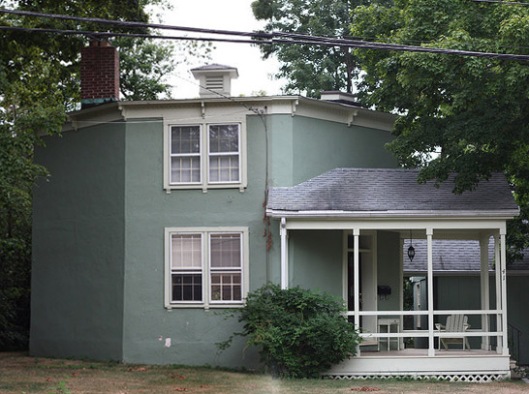 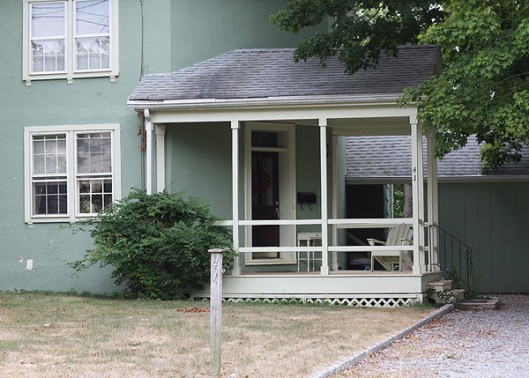 The house also showcases a bracketed cornice with subtle detail work that surrounds the top of the house. Think of this as outside molding. It gives the home a little style to play off the hard stucco look. The home’s walls are also 18 inches thick. Here is another beautiful building that is the only one of its kind in the area. 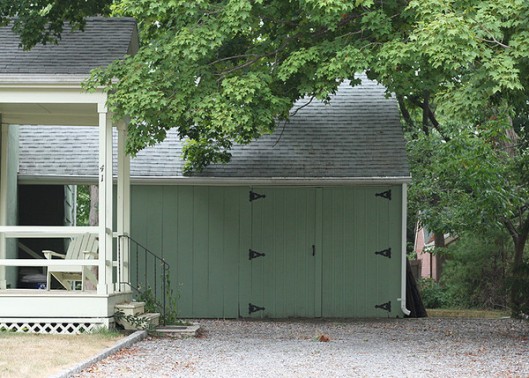 Besides being smart and ambitious Ezra Prime was a creative man as well. He has definitely left his mark on Huntington and, like his homes, has created a history that will always stand strong and never be forgotten.