Finally landmarked on June 8, 2011, the Jones-Dengler Farm House in Wantagh can be recognized for its historic beauty. 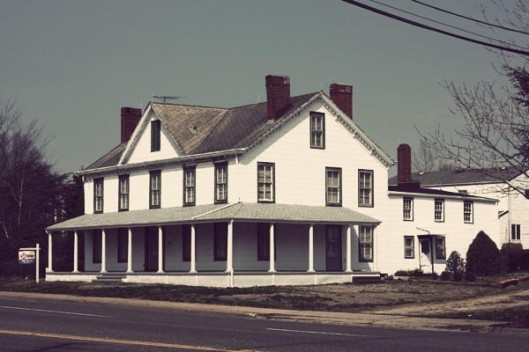 The house sits at 1051 Wantagh Avenue to the south of the Southern State Parkway and across from the early Jerusalem settlement. It adds a nostalgic and calm feel to the busy area of the the community. 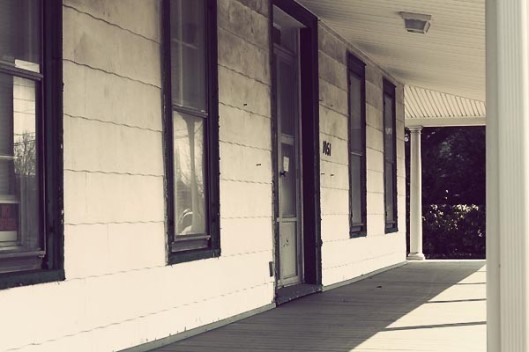 The house was built in the 1700s and was the home of the Jones family during the 1800s. Later, the Dengler family purchased the residence. The original section was expanded in 1875 to the structure it is today. When brothers Fred and Peter married, it was converted into a two family house where both couples entered through individual side doors.

It is also said in 1941, comedian Lenny Bruce, 16 at the time, ran away from home and stayed with the Dengler family for two years while working on the farm.

The original elements of the home are hand-made iron hardware featured on the doors, exposed beams and pressed tin ceilings as well as a chimney built by hand. One should appreciate the true craftsmenship the farm house reflects.

You will also find two-button light switches throughout the home along with some gas pipes that extend from the walls. The gas light fixtures were updated to electric in one section but having those antique details remain add extreme value and appeal the historic property. 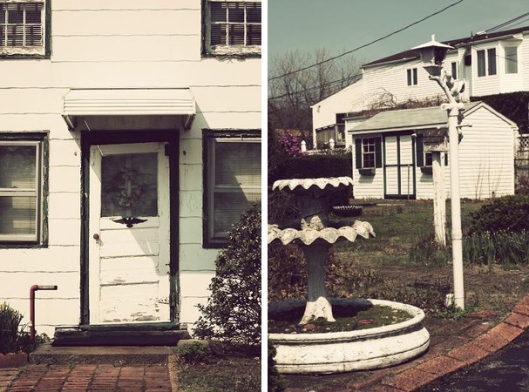 I happen to love the wrap around porch and the garden to the left of the house. What a peaceful place it must have been to sit and a read a book or simple relax and feel the breeze. Representing true Colonial design and plantation style, the home is simplistic in its color scheme as well. White clapboard on the exterior along with dark green for shutters and molding on the windows. 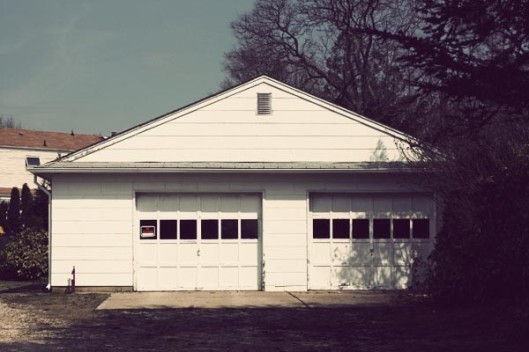 In 1973, Fred Dengler passed away and his wife married Harold Sparke 10 years later. She then died in 2007 and Harold in 2009. In spring of 2011 Harold’s son Bob sold the property to the current owner who plans to renovate the home. Bob had inherited the house after his fathers death. 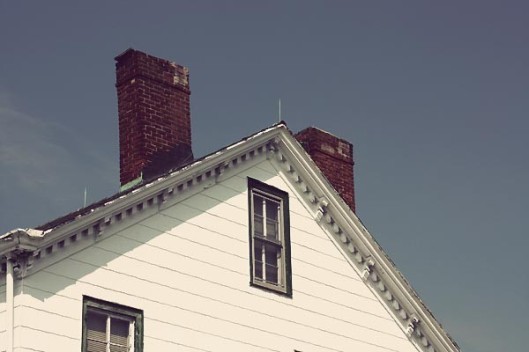 Thanks to the Wantagh Preservation Society, we have learned the history of the home which is now an historic landmark. It surely is a sight to see and one I adore along my drives through Wantagh. Knowing the stories it holds and the people who called it home really adds a meaningful touch as well as remind us that history doesn’t fade.