I believe everything is some sort of equation. Numbers are the building blocks of everything even though we don’t see them. Change is inevitable and growth is essential. We live our lives chasing love, working hard, creating memories, and doing our best to stay afloat when things come crumbling down. Among all this we cause patterns.

Some patterns are good but most just hurt you in the end. It’s tricky because you find yourself acting a certain way or reliving the same moments and it wakes you up. Having the ability to see these patterns shows you are intuitive to your well being. Actually doing something about it and changing for the better proves you are strong willed and ready to evolve. When nothing is seen or done, the same pattern repeats. You could go through various jobs, be in a number of relationships, have moved to different locations…but those patterns are still there. They are something you cannot escape until you are ready to truly grow.

I have undergone therapeutic realizations in my life, many times. Most of these were in my twenties and some even younger. I saw the patterns in my life that weren’t healthy and certainly not doing me any good. Some of them had to do with how I saw myself but most were happening in relationships. I think its interesting how you notice so much more of yourself through other people and the relationships you have with them. It’s truly eye opening.

About 7 years ago I had enough of it. I was in my last year of art school and found myself analyzing who I was, inside and out. I explored this a lot through my writing and artwork as well as through numerous series of self portraits. My BFA show even revolved around my life experiences and how I dealt with them. Even though I will always remember time spent with people I was with in the past, I really didn’t gain or learn anything from some of them beyond this eye opening realization. It has has shown me to lead life with my mind and not to get lost in the fantasy of emotion when it has no foundation. Unfortunately, something that seems beautiful and out of this world, can eventually show its dark side.

So, I’ve taken this lesson and applied it to pretty much everything in my life. Considering myself first, above all, helped me work toward my dreams and hold on to the confidence I deserve. Only then could I give a true part of my heart to what I admired. I stopped my patterns in their tracks and moved on to the next phase. Everything is just so much clearer when you see the bigger picture and when you break those ties that bind you, the bigger picture is so much more than you could’ve imagined.

This self portrait was taken during the late summer of 2006 when I still lived in Jersey. I love the look on my face because its just so true to how I was feeling and encompasses everything I was going through within those few years. And just like the mirror states, I was closer than I thought. Slowly going down the path that would eventually show me the light. Soon I wouldn’t feel the need to cover myself with emotional blindness and my mind would crack the code. 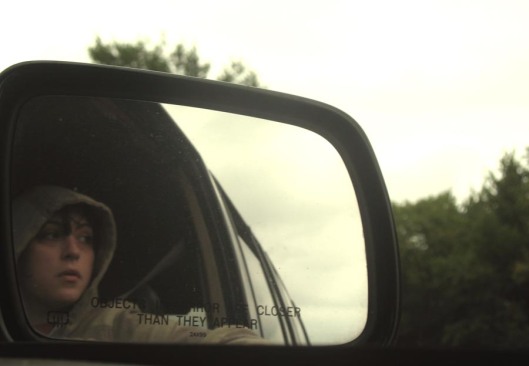 Today is a windy and cold morning here on the island. There is a storm coming our way so the air is fresh and everything has a dewy look. I love how this weather makes all the trees, grass, and plants a more prominent green. When the beauty of nature is accented, it makes you see the world a little bit different.

I stepped outside my back door today to let my dogs out and just took in how pretty my yard looked. Every time I am back there, I appreciate it more and more. The fact that I am content with where I am in my life and where I have chosen to build a family, surely makes me happy. My past has brought a lot of things, but feeling content was not really on that list. Sure, at times, but as a whole I always wanted more or something new. I guess that is part of growing up.

I know perfection doesn’t really exist. People, relationships, careers, children, you name it, nothing is perfect. We all have our issues and deal with them in our own ways. I can definitely say my life isn’t perfect, but I am content with how it is and look forward to the future. Rather than always wanting to move and evolve at a fast pace, I can take day by day and see what what comes my way.

I think that if you sit back and think of all the good things you have, the beauty that surrounds you, and the people who love you {as well as the ones you love}, you will realize that things aren’t so bad. Contentment doesn’t mean you want to stay where you are forever. It just means you appreciate all you have and are happy with how far you’ve come. It’s a mighty good feeling. 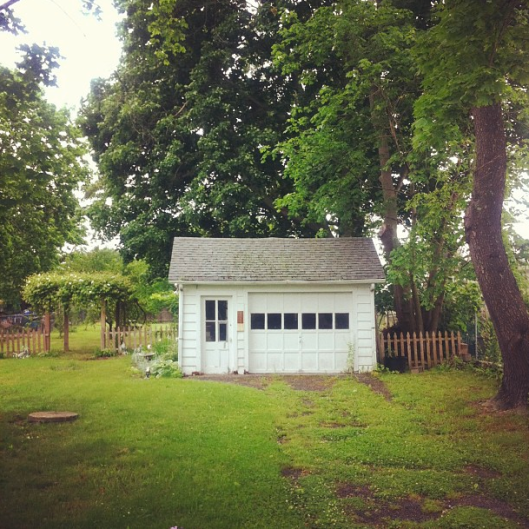 Happy Friday Everyone! Today is a very memorable day for me, as well as my family. My cousin, Diana, is getting married and I am so happy for her. Even though I was raised in Jersey and she lived in Long Island, I spent all my summers with my Aunt which pretty much made us sisters for a good amount of years. We were super close despite our age difference. I have enjoyed watching her grow up to be such an independent and strong woman and see the life she created for herself unfold before my eyes. She has done very well and I am so proud of her.

So today is a great day! I get to see my little cousin walk down the aisle looking beautiful as ever and marry the love of her life. I am so excited to capture every minute and take it all in. For this inspiration photo friday I wanted to share a little bit of Diana. A time when we were literally two peas in a pod. I hope this reminds all of you of someone you love in your life and inspires a smile that lasts all day. I know mine will ♥ 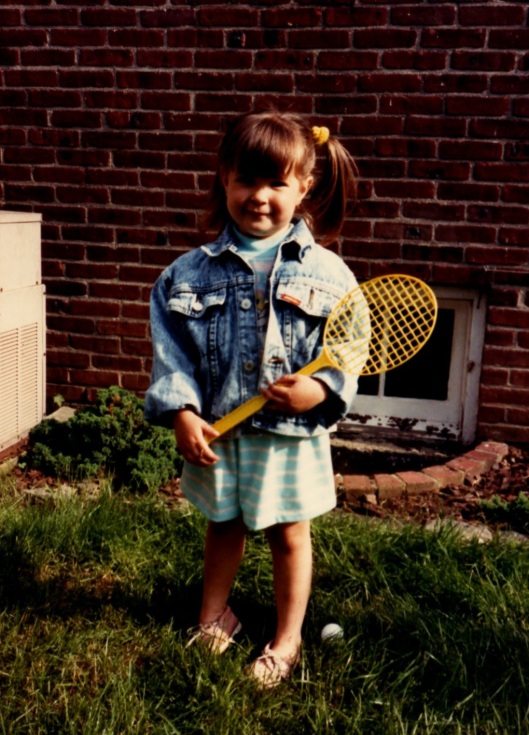 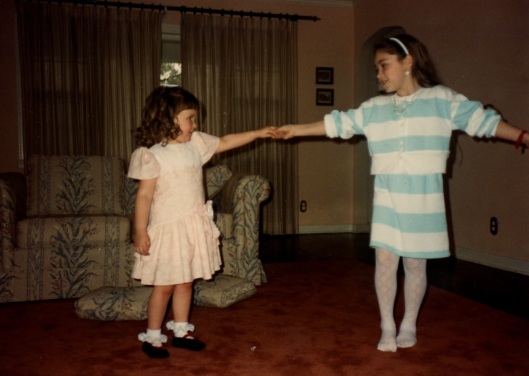